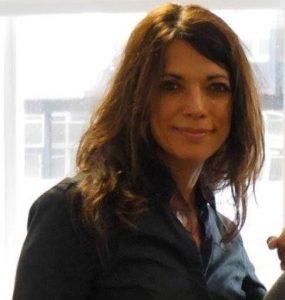 It was a day of sharing and support for a group of male survivors of rape, childhood sexual abuse and serial abuse in childhood at the offices of Graham Coffey and Co solicitors in Manchester on Thursday 2nd March 2017.

The space and refreshments were provided free of charge by the firm and no one was paid for attending  it was wholly voluntary by all who participated.

It was interesting to note that none of the men present were uncomfortable speaking openly, passionately and in a forthright manner with Jenny Powell.

The forum was documented on video by consent of those present and in the knowledge that male survivors of childhood sexual abuse find it difficult to speak about their childhood abuse and by recording the forum it will help other male survivors to speak out.

In the second half of the meeting Victoria Myers spoke about how rewarding on a personal level that she found the work and dealt with clients with compassion as did the team at Coffey & Co. Supporting and working with the abused child within the adult as opposed to just dealing with the adult.

It is hoped that those who watch the videos will realise that they are not alone and that help and support is out there.

Some of the conversation was intense and emotionally charged but everyone participated sharing aspects of the abuse they had suffered and the event was delicately and compassionately guided by Jenny Powell to flow easily in what was an especially harrowing subject of Taboo that is sexual abuse.

The two recordings does contain some strong language but it was felt improper to edit out and reduce the impact of the subject and both halves are shown in their entirety making the recordings a valuable resource for survivors, researchers and academics.

There were lighter moments through the course of the forum and even some laughter which serves to remind those who view that survivors are not just their abuse but walk among society silently and without a voice. 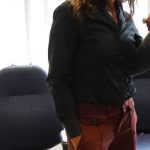 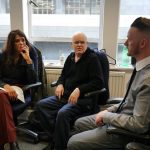 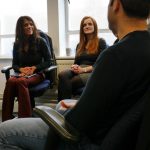 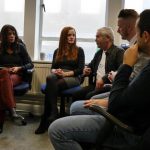 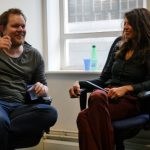 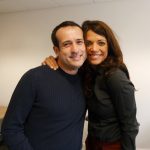 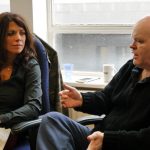 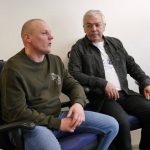 If anyone wishes to share the recordings with anyone or with organisations you are permitted.

As Jenny Powell realised it is also those never affected by sexual abuse that need to be aware of what can unwittingly happen to your own child and all involved want that message shared so that all survivors do not have to suffer in silence, break that silence and you break free and when others are aware they will care.

Thanks go to all involved in this event from Daniel Wolstencroft and Phillip Lafferty and special thanks to Jenny Powell for being there and agreeing to become an Ambassador for Shatterboys UK and Voicing CSA.